The Council's duties and responsibilities include:

• Adopting and amending City laws.
• Determining City policies and standards.
• Determining how money is spent, and for what purposes.
• Determining what City taxes shall be.
• Approving contracts and agreements.
• As a whole, representing the City of Hancock

A City Council Meeting is the process of making and amending laws, developing policy and making decisions. Governing your city by citizens elected by you.

The council follows a regular order of business in the conduct of its meetings. The agenda is prepared in advance and subjects on it usually have been investigated by the City Manager of a Department Head, so that the Council can have all available facts. Copies of the agenda are available in the City Clerk's Office.

Business presented to the Council is disposed of by one of the following methods:

Communications: A motion is ordinarily used to indicate majority approval of a procedural action.

Public Hearing: This gives the public audience an opportunity to make comments upon a particular
subject that the Council is considering.

Resolution: A resolution may be passed to approve contracts, to express the policy of the Council, or to direct certain types of administration action. It requires only one reading before Council action may be voted upon by a roll call or voice vote.

Ordinances: An ordinance is a "legislative act" and requires two readings at separate Council meetings, after which a vote is taken. An ordinance becomes a law: 1) immediately upon passage if it is determined to be an emergency to public health, safety, or welfare; 2) on the effective date specified in the ordinance, or 30 days following adoption of the ordinance, whichever is later.

The following are the city council regular meeting dates for 2022. If for any reason there is a change in these dates or a special meeting is called, Public Notice of said meeting shall be given pursuant to and in compliance with Act. No. 267, Public Acts of Michigan, 1976, as amended.

All Council Meetings are held in the Hancock City Hall Council Chambers. Meeting begins at 6:00 p.m. 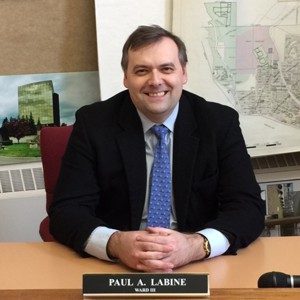 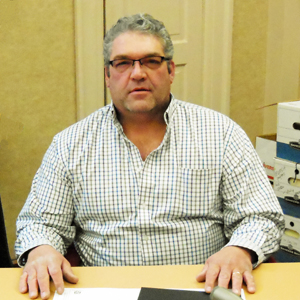 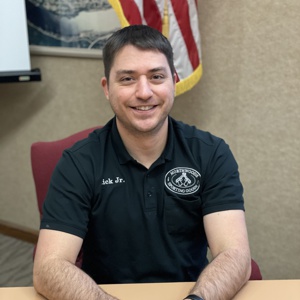 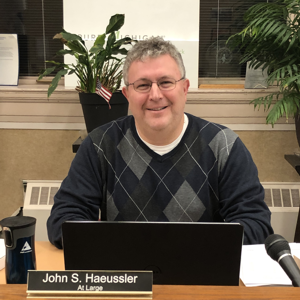 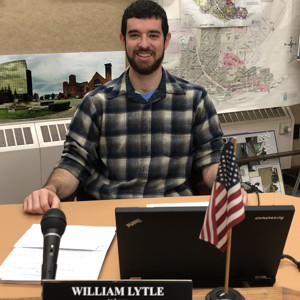 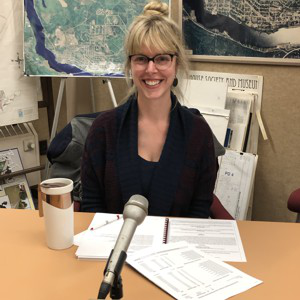